Oil price at $25? How will US production survive? 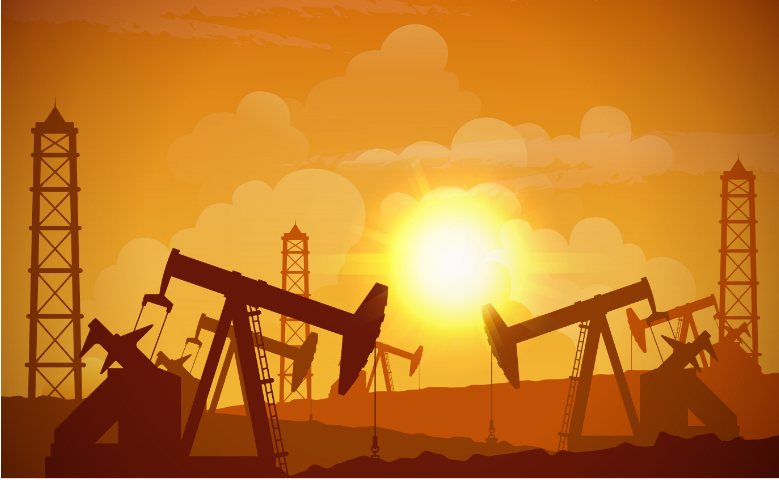 Oil price at $25? How will US production survive?

Is this an Arabian trick?

Saudi Arabia has now set a unilateral price and decided to pump enough oil to flood the world. This was not the case in the past.

The oil kingdom has always acted as a clearing house for global oil. They changed their output according to global supply to balance out what is needed. This sustained oil prices at a reasonable level and helped US Shale and the Permian basin thrive.

With oil prices in the 60s, the kingdom went IPO with Saudi Aramco at 30 SAR. Investors gleefully subscribed to the offering making it the most valuable company in the World!

With the IPO behind them, do they care about global oil prices any longer?  They decided to set the oil prices unilaterally and pump as much as they can to increase their overall revenue.

Saudi Aramco today trades at 26, even below the IPO price. But remains still the most valuable company with a market cap of $1.5T.

With $5 a barrel cost of production, they don’t have the incentive to listen to other producers on setting output. Where are we headed?

The Oil price shock is the single most important driver of the market crash that started on March 8, 2020 when the Dow fell more than 11% in a single day.

The kingdom's price war with Russia has made a casualty out of the US Oil industry.

The Shale production costs more than conventional methods - the cost per barrel is close to $30 for US Shale Oil.

At this rate, many of the US Oil producers will not be profitable.

Based on our research, we conclude that many of the smaller E&P companies will fold - the credit rating companies have promptly cut the ratings on their high-yield debt.

This will result in massive layoffs for the Oil economy in the US South and SouthWest.

Even the Oil Majors have cut their CAPEX spending on new drilling and exploration which hurts the revenue prospects of the Oil Field services sectors - Schlumberger and Halliburton.

The cascading effects will affect the demand and revenue prospects of many smaller component suppliers in the oil industry.